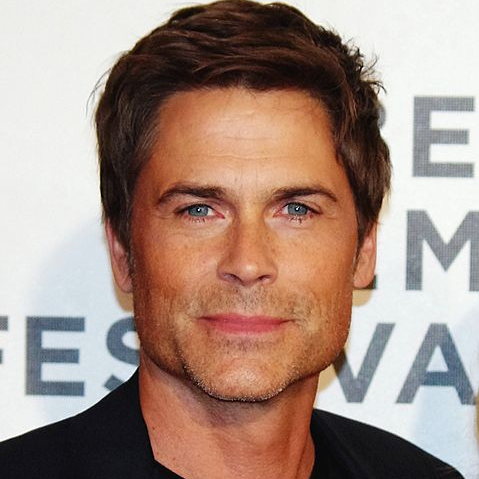 @RobLowe Are you saying it doesn't inspire confidence?

Heh. As Twitchy reported, “idiocracy was upon us” when the CDC director did a 180 yesterday on Ebola “protocol breach” blame.

Actor Rob Lowe was not impressed and summed it all up:

Wow, this CDC press conference on Ebola is a train wreck. This guy is totally adrift.

@RobLowe He doesn't exactly inspire confidence, does he?

“@RobLowe: Wow, this CDC press conference on Ebola is a train wreck. This guy is totally adrift.” #BlameNurse #WarOnWomen

@RobLowe Repeatedly saying over the last few weeks that we would stop ebola in its tracks surprisingly didn't stop it in its tracks.

@RobLowe I get the feeling that the so called "experts" have no idea what they're doing.

And an exit wish:

@RobLowe I wish someone was qualified to answer that phone call at 3am.

It’s not funny, because it’s true.

‘Idiocracy is upon us’: CDC director does a 180 on Ebola ‘protocol breach’ blame

That awkward moment when CDC claims Ebola ‘protocol breach’ or something. Then ‘forgets’ to mention it HERE