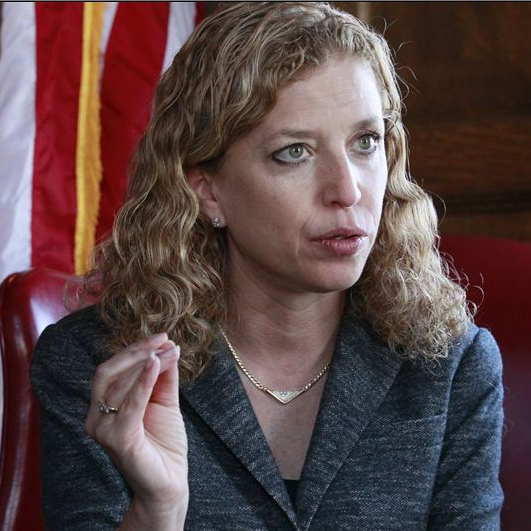 Bizarre – @DWSTweets forced to backtrack on comments she made about Israeli ambassador: http://t.co/FtluUE91 #DNC2012 #tcot

Israeli Ambassador Michael Oren has called out Democratic Party Chair Debbie Wasserman Schultz after she quoted him as saying that the GOP is “dangerous for Israel.”

“We know, and I’ve heard no less than Ambassador Michael Oren say this,” Wasserman Schultz reportedly told a training session of Jewish Democrats at the DNC on Monday, “that what the Republicans are doing is dangerous for Israel.” The Washington Examiner reports that Oren released a statement in response, saying, “I categorically deny that I ever characterized Republican policies as harmful to Israel. Bipartisan support is a paramount national interest for Israel, and we have great friends on both sides of the aisle.”

Wasserman Schultz, appearing on Fox News Tuesday, told Shepard Smith she’d never said those words and was being deliberately misquoted by a conservative newspaper. The Examiner’s Philip Klein, meanwhile, says he has audio of her comments and plans to post it.

Funny, I didn't see @DWSTweets refuting her Israel quote until she got called out for fabricating it. How convenient…

We’re anxious to hear the audio ourselves, but we have to admit this “misquoting” problem of Wasserman Schultz’ seems to be becoming a trend.

Update: Klein has posted the audio.

Debbie Wasserman Schultz attacked me on Fox for ‘deliberately’ misquoting her, but here’s the audio http://t.co/O4h5fKYs