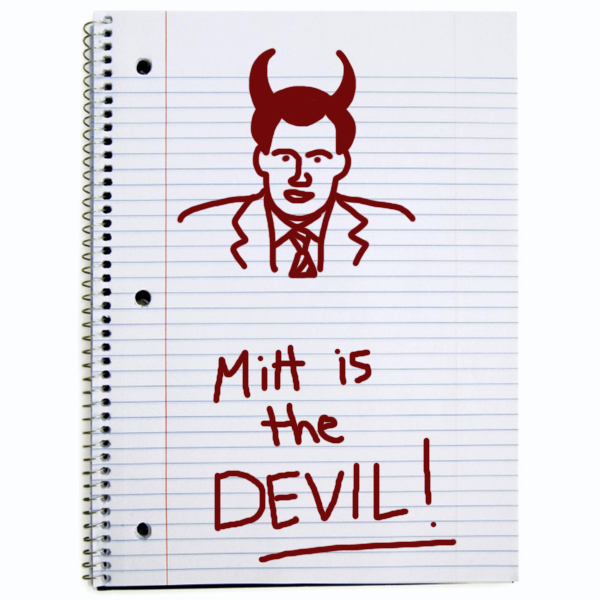 So Mitt Romney wants to ban Instagram because he thinks its used to tell you how many grams of drugs you have. Yall PLEASE go vote.

Say it ain’t so! How will people offer photographic proof of the horrific mess created by the coming Tampocalypse if the eeevil!!!11!! Mitt Romney bans Instagram?

Apparently Romney wants to ban instagram because he thinks its used for drugs. This is serious. VOTE OBAMA.

Did Romney honestly think Instagram was a App used to weigh drugs !? and tried to blame it on OBAMA !? now, thats a republican for ya, smh!

Romney is talking about banning Instagram? Y’all better vote for Obama or a lot of your modeling careers are gonna be finished lol

So I just read something on how mitt Romney wants to band INSTAGRAM, fucking idiot…. Get out there and go #VOTE #FOR #OBAMA !!!!!

This nigga Romney stupid as the fuck talm bout instagram is a app that weights drugs, and then try to link it to my homie president Obama 👎

Yo so apparently Romney thinks that instagram is an app you use measure illegal drugs. Blaming Obama #nshit. Lmao. Wat a dumb-fucking-ass!

Yeah! What a dummy! And trust us, these Twitter users know dumb better than most.

One Twitterer has it all figured out:

The absurd rumor comes from an article published at The Daily Currant, an “online satirical newspaper.”

Here’s a quote attributed to Romney in the knock-you-over-the-head obvious satire:

“I’ve just heard about this application – a mobile application for your iPhone  And what you do is place a small amount of cocaine, or marijuana, or PCP on top of your phone and the application instantly tells you how many grams you have.”

“Its called Instagram. And do you know what the really scary thing is people? I’m told this instant drug measurement tool is the 9th most downloaded app for the iPhone.”

When I found out that Romney is going to take Instagram away from apple store .. LOL BITCH DO IT AND ILL KILL YA UGLY ASS BITCH , K BITCH? K

Romney tryna get rid of Instagram. Kill him please

Romney tryna get rid of Instagram. Kill him please

Romney kill yourself for saying you are going to ban instagram smfh.

Cuckoo rumor of the day: Romney will ban hair weaves and the Dollar Menu

Left falls for fake Romney quote: ‘I can relate to black people, my ancestors once owned slaves’

Liberals fall for Daily Currant Akin breast milk satire; fall all over themselves to smear GOP with a spoof