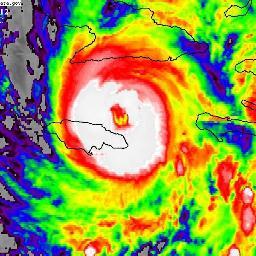 11 people in #Cuba have died due to #Hurricane Sandy, state news reported. http://t.co/LMc3hqwV

From Florida to New England, Americans are getting ready for Hurricane Sandy. The southern extremities of the East Coast are already feeling the wind, as the full power of the storm lashes the Bahamas. Cuba is already reporting 11 deaths. 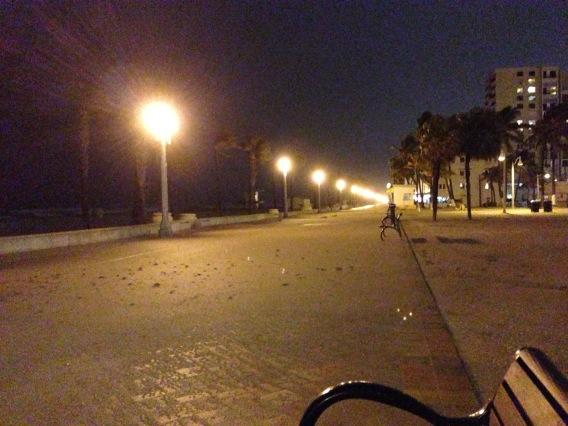 Meanwhile, our neighbors in the Bahamas are already feeling the full force of the storm. 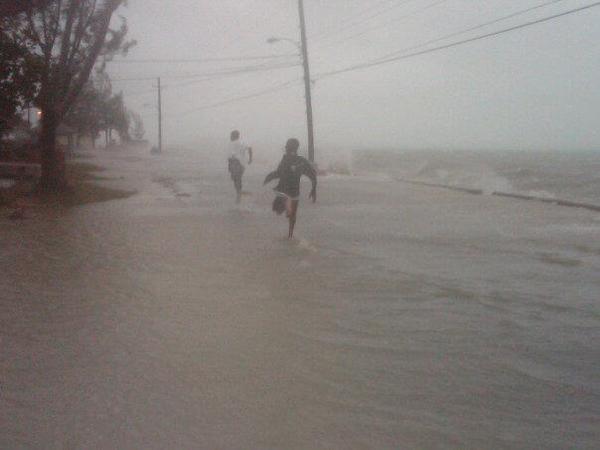 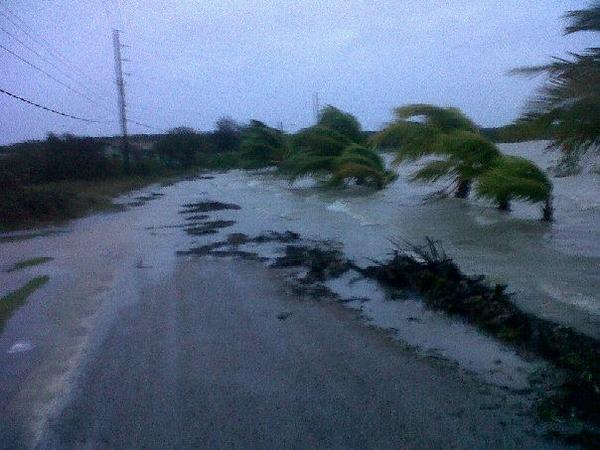 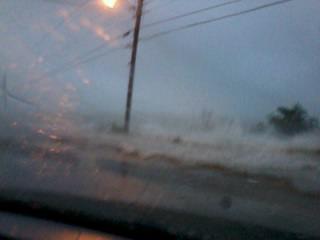 @jluss Yes, we are starting to feel the wind & rain from Sandy now here in Florida. My Hurricane page: cybraryman.com/hurricane.html

Just bought a house last September and just realized I have absolutely NO clue on how to prepare for an epic Hurricane. Any advice?#Sandy

@danstpierre9 dude I’m starting to get a little worried. I’m a sitting duck in nahant. #startingtofreakout

St. Pierre proves the American sense of humor prevails, even during disaster preparation:

@bostonsboy87 “Hi this is Josh, Unfortunately, I’m on the hood of my car floating into Boston Hahhbaahh. Please call @arsenaldmc for help.

@danstpierre9 Pay no attention to @njsusang just make sure you have enough beer and all will be ok !

@danstpierre9 rule #1: stop up on beer

@danstpierre9 Everytime I see folks on tv ‘prepping’, they are always covering their windows with plywood… good luck.

Thanks for all the advice in prepping for #HurricaneSandy. So…Water, Beer, & Batteries? How will I know which one to use first?

We at Twitchy wish Mr. St. Pierre good luck with his preparations and send our prayers to all those in the path of the storm.