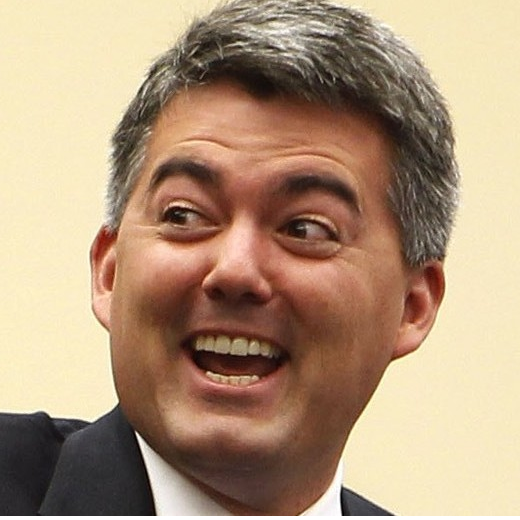 Endorsements don't matter much. But they matter more when they surprise readers.

And this is a breath of fresh air!

More from the Post’s editorial board:

It’s time for a change

Udall is a fine man with good intentions, and on some issues our views are closer to his than to Gardner’s. But he is not perceived as a leader in Washington and, with rare exceptions such as wind energy and intelligence gathering, he is not at the center of the issues that count — as his Democratic colleague, Sen. Michael Bennet, always seems to be.

Rather than run on his record, Udall’s campaign has devoted a shocking amount of energy and money trying to convince voters that Gardner seeks to outlaw birth control despite the congressman’s call for over-the-counter sales of contraceptives. Udall is trying to frighten voters rather than inspire them with a hopeful vision. His obnoxious one-issue campaign is an insult to those he seeks to convince.

Daaaaang. As Joe Biden might say, this is a big effin’ deal.

For example, the Denver Post endorsed the Democratic Candidate for Attorney General 2 days ago http://t.co/XGnSwUlciu

"[Mark Udall's] obnoxious one-issue campaign is an insult to those he seeks to convince." http://t.co/li1JsJPgK3

Wow, this is huge. "@Raffiwilliams: Cory Gardner for U.S. Senate by The Denver Post Editorial Board http://t.co/h6aZQZEkSk #COsen"

Well, my, my, my.RT @gabrielmalor: I need a cigarette. http://t.co/9bcqN1kZfb

The Denver Post endorsement of Gardner is newsworthy, but the lasting impact of the quotes within it will carry through to election day.