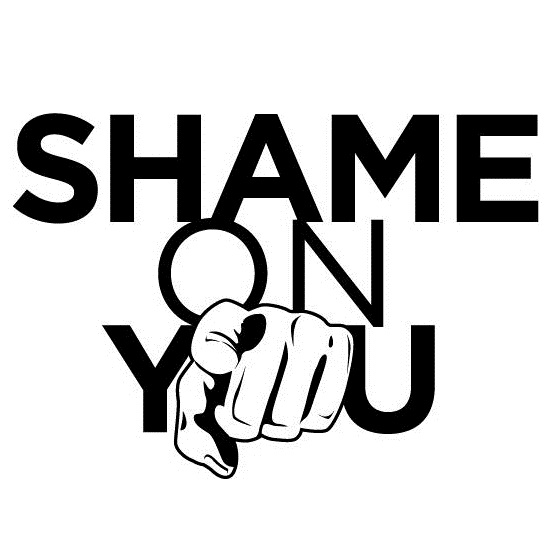 Dear @Schultz44: is POTUS aware of today's pending arrests of WWII vets and does he approve?

Deputy press secretary Eric Schultz didn’t answer that question. But he did weigh in for the White House on the disgraceful government shutdown barricades blocking World War II veterans from visiting the memorial on the National Mall. Shorter White House? It would be a shame if anything happened to memorials …

.@thegarance Anyone ask the very GOPers upset w/ the WWII mem if they'd support a clean CR? EVERY memorial would reopen, as would the govt

Citizens are rightly disgusted and are taking the White House to task:

@Schultz44 @EvanMcSan Hey Eric.. If there was an exact wrong way to respond to this…That was it.

Yep! All the disgraceful cries of GOP hostage-holders from the Democrats? Clearly it was projection, as always.

@Schultz44 So someone in your administration affirmatively blockaded an open air #WWIIMemorial because your petulant boss can't get his way?

Seems @Schultz44 is hoping "if you repeat a lie often enough, people will believe it" #WWIIMemorial pic.twitter.com/zUTaJ7Y5TY

Yep, he is blathering on and digging a deeper hole.

.@ZekeJMiller @TIMEPolitics Ask members upset w/ the WWII mem if they'd support a clean CR? EVERY memorial would reopen, as would the govt

.@EvanMcSan But would the members upset w/ the WWII mem support a clean CR? EVERY memorial would reopen, as would the govt

.@Schultz44 Will you or Obama look WWII veterans in the eye and tell them he is denying access to their memorial to gain political leverage?

Just when you think the Obama administration can’t sink any lower, they do. Holding memorials for our national heroes for ransom? Can it get any lower than that? What a disgrace.

@Schultz44 very telling that this administration supports Occupy but not WWII vets.

This Twitter user brings it all home with some exit photo-snark:

An iconic image of a brave President planning his assault on the #WWIIMemorial pic.twitter.com/7JDLhuIDcA

Boom! It would be funny, if it wasn’t shamefully true.

‘Unreal’: Check out the shutdown barricade and sign at the 2nd Infantry Division Memorial in DC [pics]

World War II veterans knock down police barriers to attend memorial on the National Mall; Update: Did a congressman lead the vets through the barricade?; Update: Congressman says Obama administration knew about veterans’ request and rejected it