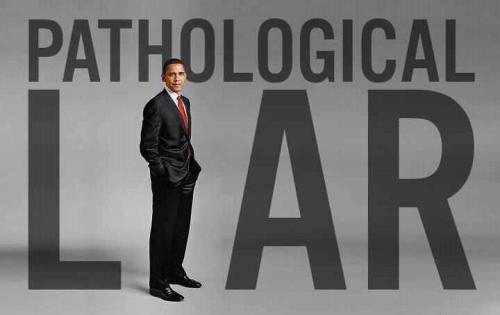 RT the news: Health care spending has grown at the slowest rate on record since #Obamacare became law —> http://t.co/7QBj5h07lW

The rate of growth in health care spending is slowing. And the Obama administration wants you to believe that the ACA deserves some of the credit:

Harvard University health policy professor Amitabh Chandra addressed this claim last week. He would like to know why, if the ACA is responsible, health spending declerated a decade ago, during the Bush Administration?

For that matter, why did health spending decelerate two decades ago, during the Clinton Administration?

In fairness to the White House, it is true that the ACA might eventually end up causing health care spending to decline. That’s the sort of thing that happens when millions of Americans lose their health insurance or are required to enroll in plans with higher deductibles than they have now.

We revised our headline to reflect that the deceleration in health care spending began a decade or more ago.